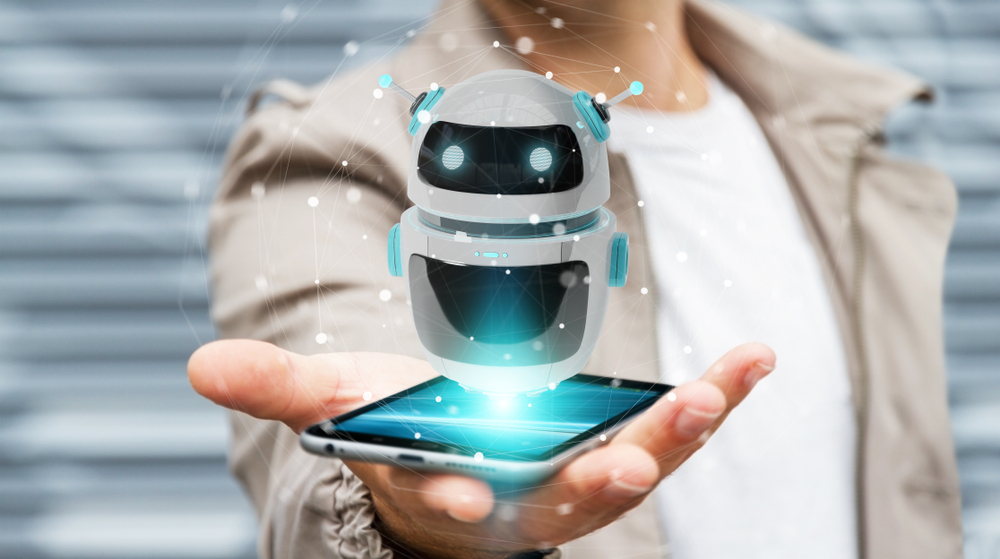 The role of Voice-based chatbots and AI in modern technology

The way we search and the way we get things done is being changed by artificial intelligence. Humans always want to get rid of doing things that do not excite them. The real example of such human aspiration is the discovery of voice-based chatbots.

At present text-based chatbots are most likely ruling most of the applications on the internet. But the future is going to be beyond the text-based user engagement. This is because most of the people are not very comfortable with typing and that the audience is quite large. Everyone knows how to talk, at least in their local language, but typing is such a thing that cannot be done by everyone.

The other reason is that any task would get completed sooner by using voice-based chatbots than by text-based operations. Making a Voice-based conversational chatbot that is capable of understanding multiple languages is now what every business needs to focus on. It is not only about understanding and analysing, but also responding to the respective language with empathy so the customer feels comfortable.

Having said that the system needs to be reliable and fault-tolerant, there is a chance that voice-based conversation can go wrong and the customer cannot navigate back and redo the same entire conversation. The chatbots need to be capable of both voice-based operations and text-based operations. These voice enabled bots should be able to not only take forward moving actions but also think retrospective and take a few steps back to give conversation a real human touch.

What is a voice-based chatbot?

Voice-based chatbots are the bots that can interact and communicate through voice. They are programmed to reply through voice. The chatbots are furtherly categorized into two types — one which response via text and voice together. And the other, which response via voice only. A recorded voice works in the backend of a voice-based chatbot, which works for both via text and voice queries of the customers.

Usage and demand for voice-based chatbots

About 1 teen in every 5 teens in the age range of 14 to 17 is expected to plan for purchasing a stand-alone digital voice-enabled assistant within the next 12 months. So, the demand for voice-based chatbots in the world is increasing rapidly. The customers’ wants and needs can be satisfied more efficiently than ever, with the usage of voice-based chatbots.

The Accenture’s Digital Consumer Survey in 2017 has included 26,000 people from 26 countries, in which they have found that 46% of the United States consumers are utilising voice-enabled assistants. In India and China together, it is found that 55% of the customers are using voice assistants. The Accenture Survey in the US shows that more usage of voice-based assistants is among the younger users when we consider the breakdown of the customers according to age group.

According to research done by Canalys, the smart speaker installed base will cross the 100 million by the end of 2019, which makes it 2.5 times bigger than the year-end of 2017. It is assumed that the installed base might reach 225 million units by the end of 2020. The customer service department will be capable of function more efficiently than ever in the long run and also the costs of expenses will be cut down to a great extent.

Voiced-based chatbots are categorized into 2 types.

It is obvious that the future of the industry is hybrid chatbots. The success of hybrid chatbots lies in the collaboration of artificial intelligence and human beings. Since its explosion into the realms of artificial intelligence in 2016, chatbots have been developed in every possible aspect in a system. Hybrid chatbots are the collaboration of text-based chatbots and voice-based chatbots. These chatbots have multiple advantages over humans, in terms of their efficiency, cost savings and the ability to collect data. But they are very far away from being perfect.

The idea now is that the collaboration of chatbot ingenuity and the human effort can transform the industry into something which is much more valuable. The hybrid chatbots promise a lot of features with a greater level of service, at a much lower cost. Over voice-only bots, hybrid bots have the advantage of enabling both text and voice services. Because once we send a request through voice, it cannot be undone in voice-only bots. But hybrid bots provide text-based service along with voice-based, which is the best way of utilising chatbots.