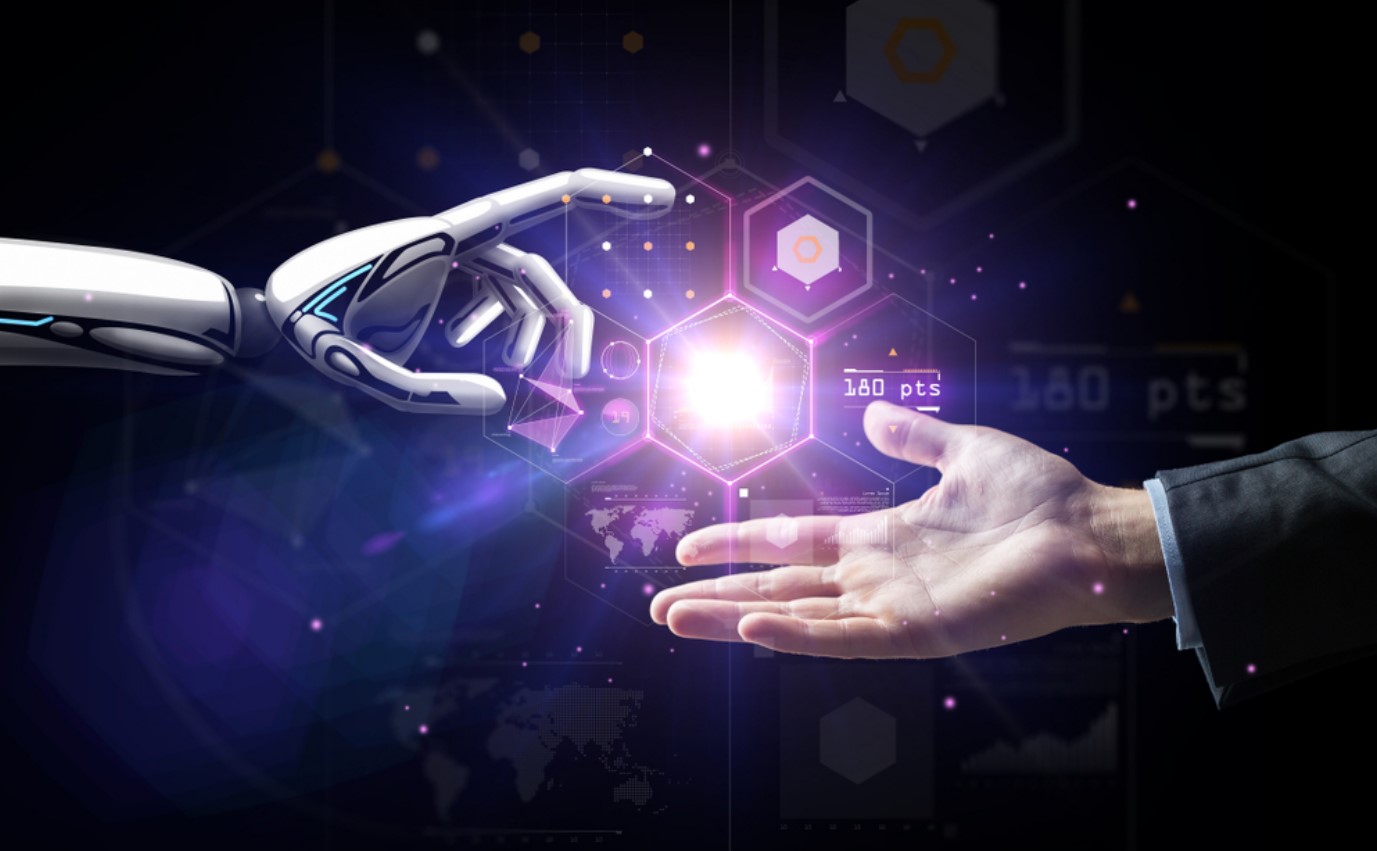 Strange gifts of AI that make us go “WOW” and “Oh NO!” at the same time!

Artificial intelligence is slowly and sneakingly becoming a part of our lives as if it’s “human”. From our wristwatches to our parking sensors, and even our writing boards, all are powered by AI today!

“A computer would deserve to be called intelligent if it could deceive a human into believing that it was human.”  ~Alan Turing

This famous quote by Alan Turing, father of computer science has made everyone forced to think how machines or computers would become “intelligent”, how machines would invade human lives, or how machines and humans would jointly thrive in the future?

All this was just a wild thought back time but today, it’s possible. Some of the wild implementations of Artificial intelligence have made the silver lining of humans and machines overlap and it is not stopping.

Artificial Intelligence at its best

Glance around you once. No matter where you are, you’ll experience AI and its applications around you. The way this technology is invading our lives is blessings as well as an imprecation.

Whatever you can think today, AI can achieve. Do you need a talking phone? AI handles it, You need a helper in writing your notes? AI can rescue and even if you need a friend, AI can give you a mate. The only difference would be it would be a completely functional, speaking, singing, and walking robot!

Sounds strange? But AI has done it!

How weird it would be to have a “Machine” friend!

If you are an enthusiast for new developments, you must have heard about Sophia. A humanoid robot that can interact, talk, walk and even sing for you! The robot was made and activated in 2016 and has been in action since then.

What a great friend she could be!

But, all this is not as breezy as it sounds. Having a “machine” friend can sound like a blessing or wonder today, but in the long run, It might scare the human race.

Is having Robots around an imprecation?

We all know that having a robot amidst humans is fascinating but only until we are aware of its associated obscenity. No matter how alluring and impactful this may sound but we can never ignore the threats robots possess to the human race.

“We’re going to become caretakers for Robots. That’s what the next generation of work is going to be. “ ~Gray Scott

The way the demand and inclination towards robotics are getting pace, we are threatening our existence. The day is not far when we will take orders from robots, will take care of them and will also please them to get jobs, regular tasks are done and whatnot!

It was back in time when robots were created to help humans but the dangerous mode of improvisations has turned a few spikes towards us as well. Though it is of no doubt that robots can bring a positive revolution in the world like they can automate some petty tasks, excel in some medical surgeries, assist in wars, help in research and automation, but if we keep on advancing them, the threats will overpass the benefits.

Is it only our world?

No, it is no more. Humans and machines co-exist now and we cannot change that or to be precise won’t change that. Robots and automation were created and leveraged for making human tasks easy, elevating precision in tasks and operations and also assisting throughout our lives.

But, on the other hand, eliminating machines won’t bring a solution to this threat and would only aggravate our difficulties and take us back around 10-15 years in technology. It’s better if we learn to balance. If we learn when, and where to stop the machine-human intervention in each other’s world, we can win this survival and thriving race!